HEMP IN HISTORY - THE AMERICAN FLAG

We have talked about our founding fathers and their ties to hemp in the past but, with Independence Day fast approaching now feels like the time to talk about this great nation’s original flag. 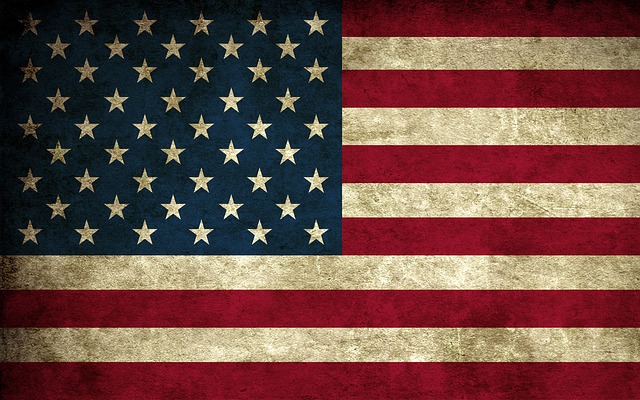 So what does America’s original flag have to do with hemp? Well, it was made from it!

Our flag today looks a bit like the original, although it only had thirteen stars. This is because there were only thirteen states at the time compared to today’s fifty.

Before that however, America’s technical very first flag didn’t even have stars. Dating back before the birth of our great nation’s flag, America had the “Continental Colors,” a flag containing red and white stripes and in its upper left corner, a British Union flag. According to the Times Hemp Company, “This old version is considered to be the first truly American symbol, before the other, star prototype was offered.”

So why was America’s first flag made of hemp? At that time hemp was a large part of American agriculture and was encouraged to be grown by the government. Hemp also makes a very durable fabric, even more so than cotton. Hemp seemed ideal to outlast the weather, and be more resistant to fading from the sun. 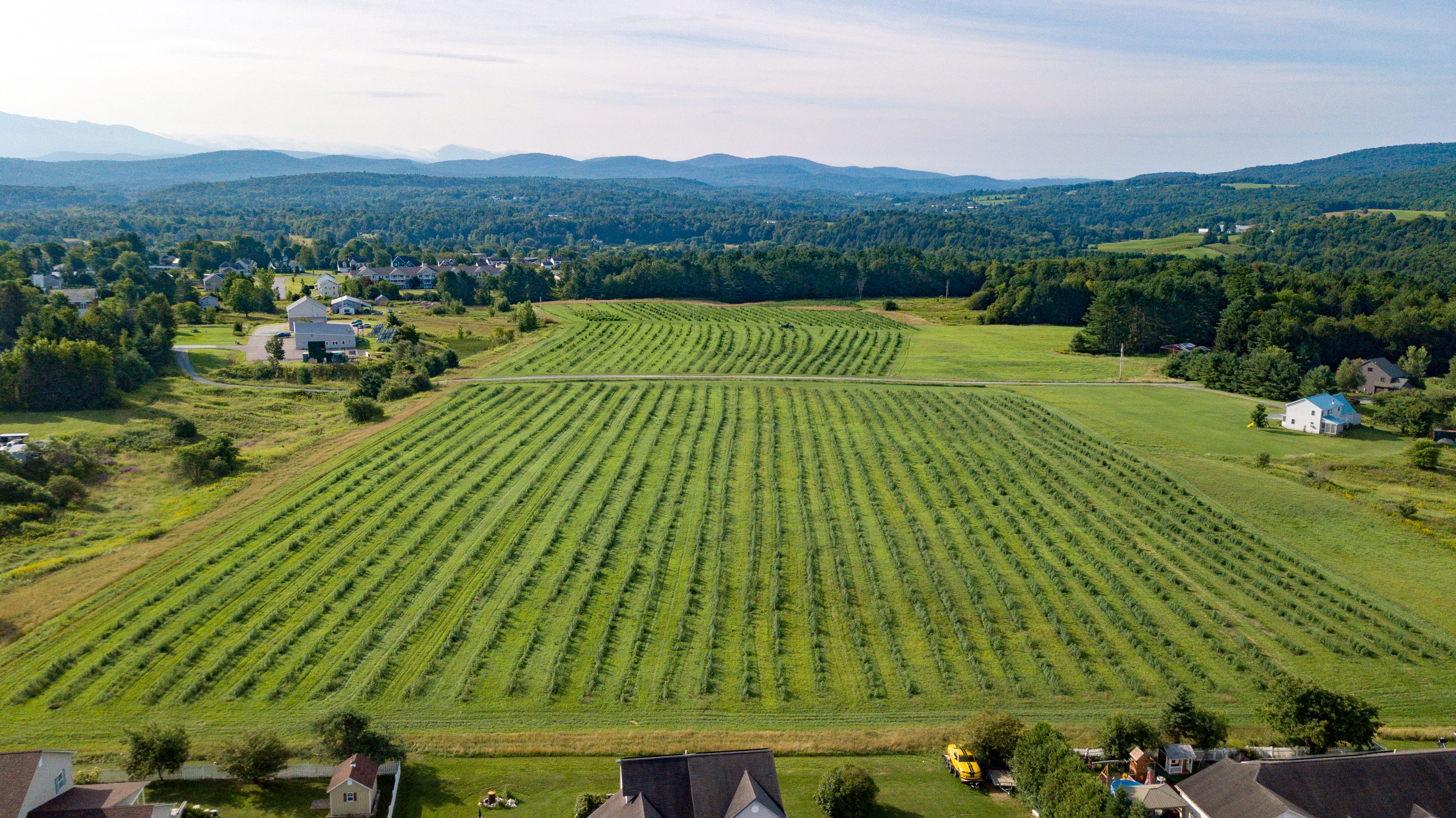 The Times Hemp Company summed it up best when having said that, “the crucial fact is that the original flag was made of hemp, which means, that hemp cloth is somehow at the origin of the country and may also be one of our national symbols.” 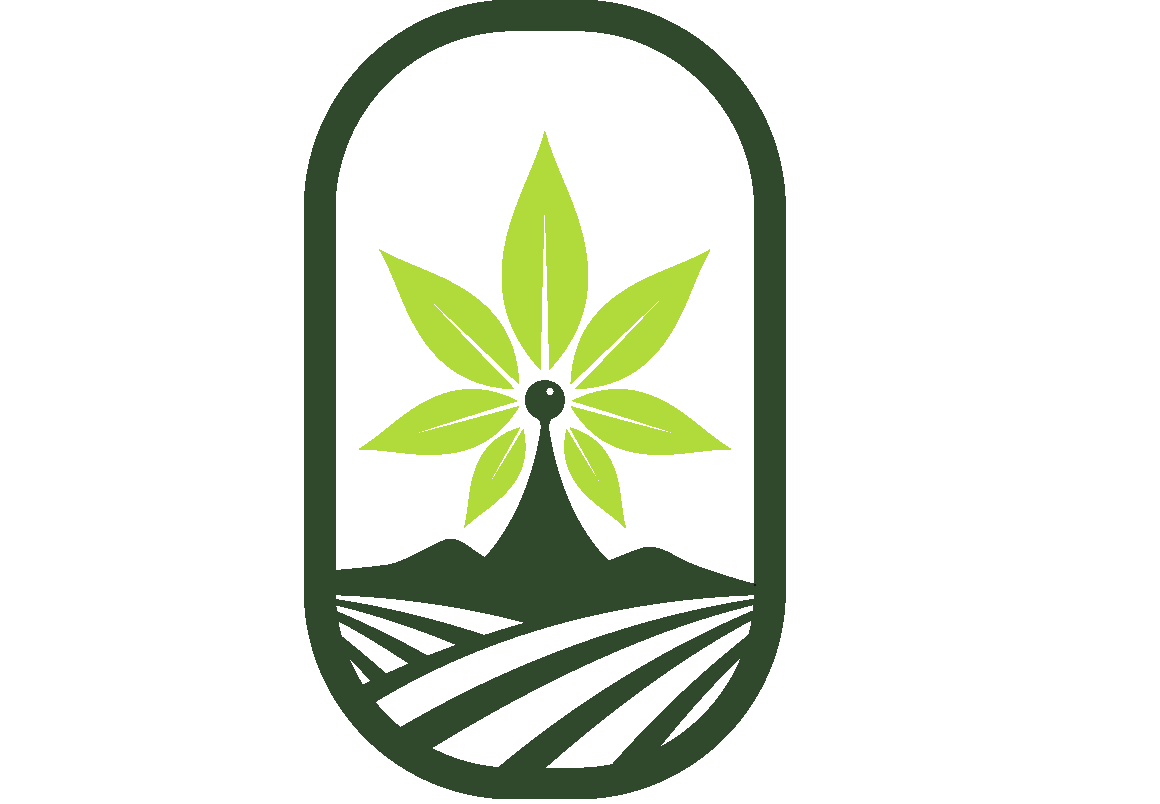